“By letting Atomize automatically set our room rates, we save around 20 to 30 hours per month.” 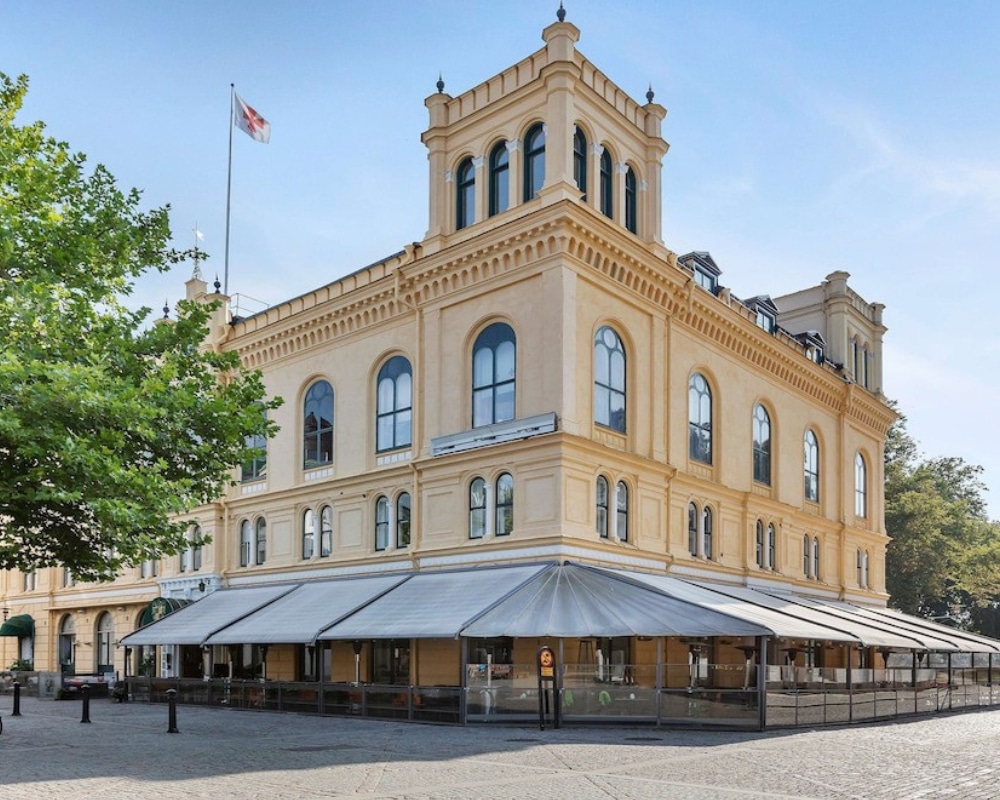 Atomize Revenue Management System has been a real game-changer for Frimurarhotellet. They no longer have to spend time analyzing the accuracy of their pricing because they trust Atomize’s price recommendations. They have saved around 30 hours per month and increased their RevPAR with 8 %.

Frimurarhotellet was built in 1876 and originally had 18 rooms, primarily for the guests of Frimurarordern. The building’s architect is J F Åbom who also designed Kungliga Dramaten in Stockholm. In 1928 the hotel was renovated and extended to 35 rooms and a 36th room was added when JJL Invest bought the property in 2010. Apart from owning Frimurarhotellet, JJL Invest also owns several O’Leary’s restaurants in Sweden.

In May I got the chance to spend the day with some of the team members at Frimurarhotellet in Kalmar, Sweden. Their Head of marketing and sales, Rasmus Gustafsson, told me about their business.

Rasmus’ primary responsibility is handling marketing activities and ensuring the marketing strategy is locally focused. This includes getting the hotel involved in events happening in Kalmar and setting a clear plan for the upcoming seasons.

What sets JJL Invest apart from many other hotel and restaurant owners is that it is managed more like a corporate business where focus lies on developing the relevant KPIs rather than basing decisions on feelings.

“At the end of the day, what matters is the turnover and cost control,” Rasmus tells me.

The company has been evolving very quickly, so it has been experiencing some growing pains. To work through this, their board of directors has strongly focused on creating structure by setting policies and routines for every area to make the daily operations smoother.

On the marketing side, Frimurarhotellet had a long relationship with an advertising agency ,but recently they changed their strategy and hired a part-time marketing coordinator and a part-time accountant.

“We realized as we are growing, we want to keep our knowledge in-house and create our own content and campaigns. In the long run, we want to develop and build the in-house team to make quicker decisions as we grow.” Rasmus says. 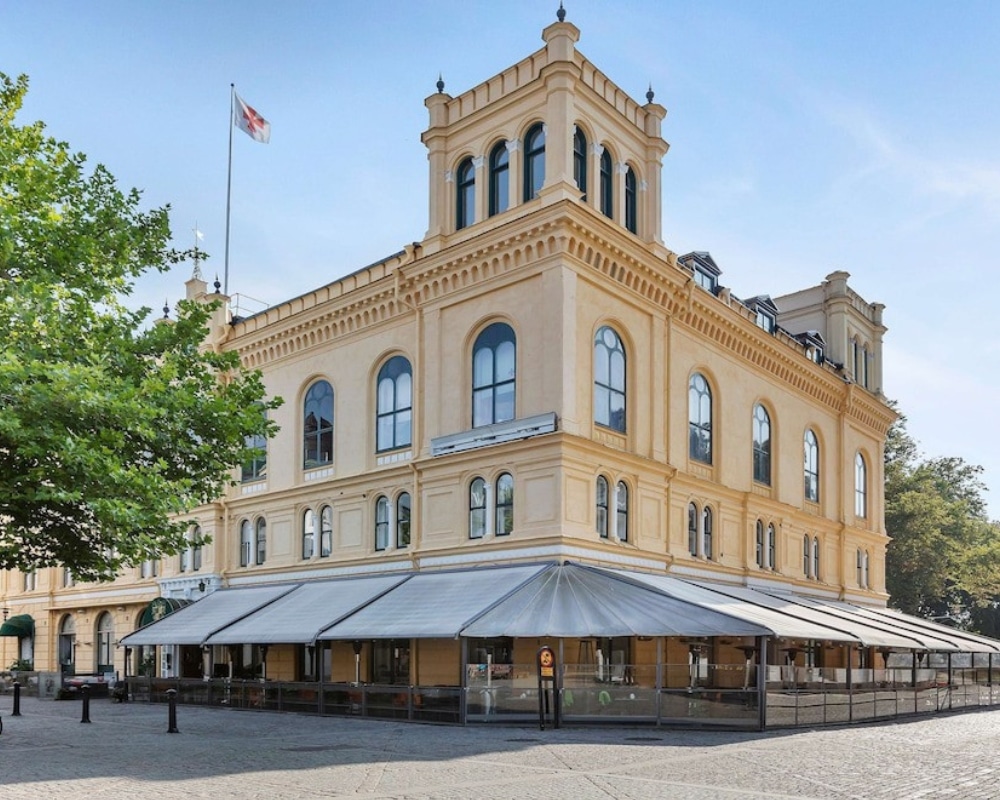 Another internal project Frimurarhotellet has been working on is to save time and become more efficient by investing in smart digital solutions which make their daily job easier.

Atomize Revenue Management Software has been a real game-changer for the board of directors. Now they no longer have to spend time analyzing the accuracy of their pricing because they trust Atomize’s price recommendations and can entirely rely on them.

Before using Atomize, Sara, the hotel manager spent approximately one or two hours per day setting room rates. It was a tedious manual process and depended fully on Sara being present to handle it. If the hotel manager was sick or on holiday, it was a risk factor.

“By letting Atomize automatically set our room prices, our hotel manager has saved around 20 to 30 hours per month. She can now spend this time developing our strategy and training staff”, says Rasmus.

Rasmus tells me they also spent a lot of time analyzing competitors’ prices, local events, and why they might have gained or lost turnover during a previous period. Especially estimating the impact, a local event would have on demand, was a very tricky task.

“Atomize takes data from the web booking engine, such as unique searches and non-bookings into consideration for the rate suggestions and we can be sure we have the best price for every given situation”, Rasmus says.

The competition is very tough in the hotel industry, and most hotels are very dependent on sales generated from the OTA’s. Frimurarhotellet wants to reduce that dependency by being more in control of their own sales channels.

They focus on increasing their RevPAR and profit per sold room by making sure to have the right price point in relation to the occupancy rate and current demand.

“That job is ten times easier now that we are using Atomize Automatic Revenue Management System”, Rasmus tells me.

“During Q1 2019, revenue has gone up by 8 % and we believe Atomize played a key role in that success”, says Rasmus

A bright outlook for Frimurarhotellet

“The Best Western Sure Collection certificate ensures Frimurarhotellet lives up to their standards and membership qualifications which has brought an important improvement for us”, says Rasmus.

For the future, Frimurarhotellet has plans for refining its brand, which includes upgrading and redesigning some of the older rooms and implementing more modern elements at the hotel without losing its original flair.

Book a demo with Atomize > 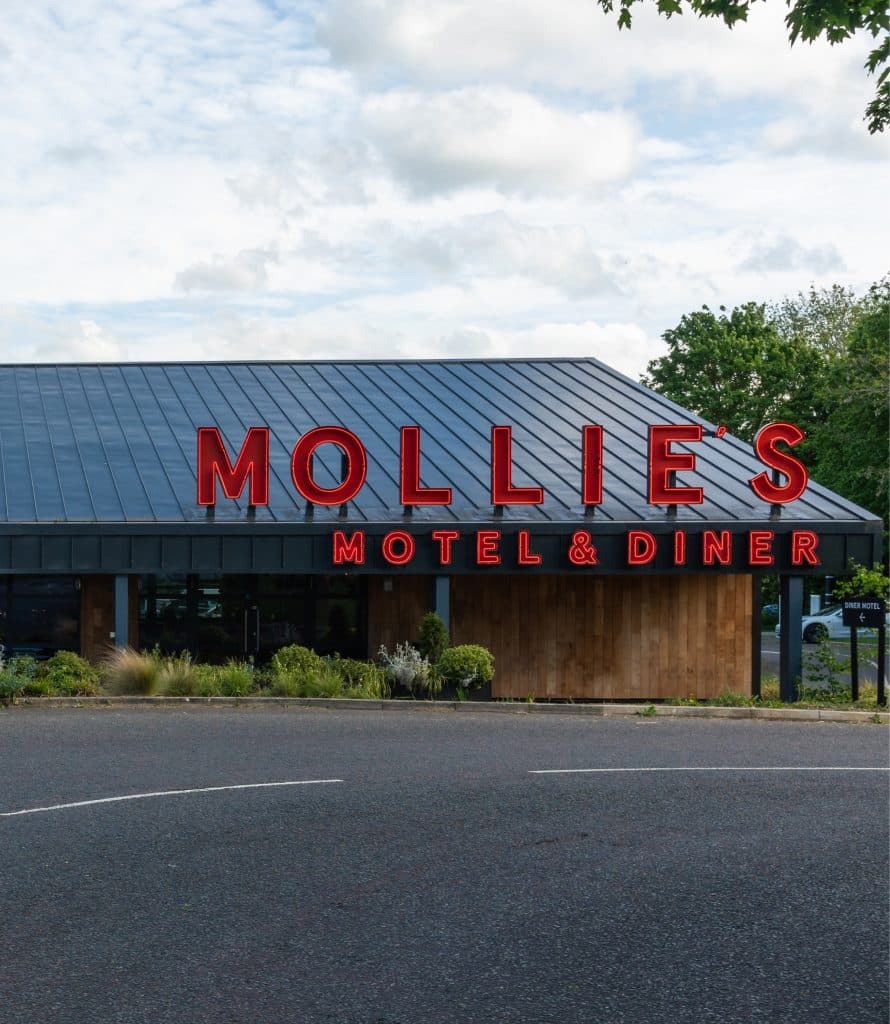 Mollie’s, the Soho House-designed motel and diner concept from the UK, recently implemented Atomize as their Revenue Management System (RMS). The innovative brand aims to 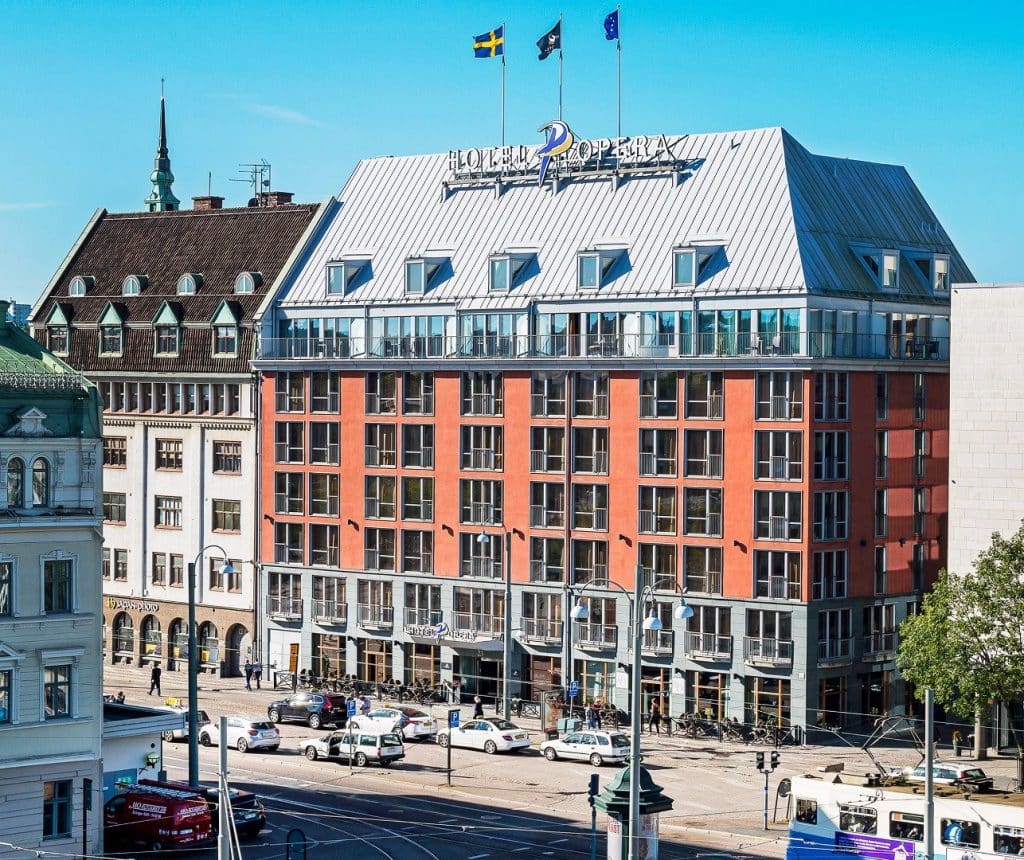 The power of smart revenue technology: Ligula Hospitality Group increases RGI for one of their brands by 20% YOY

Recently, Atomize’s  Chief Customer Officer, Viktoria Skraba had a chat with Fredrik Ternsjö, Head of Revenue, System and Distribution at Ligula Hospitality Group. During their 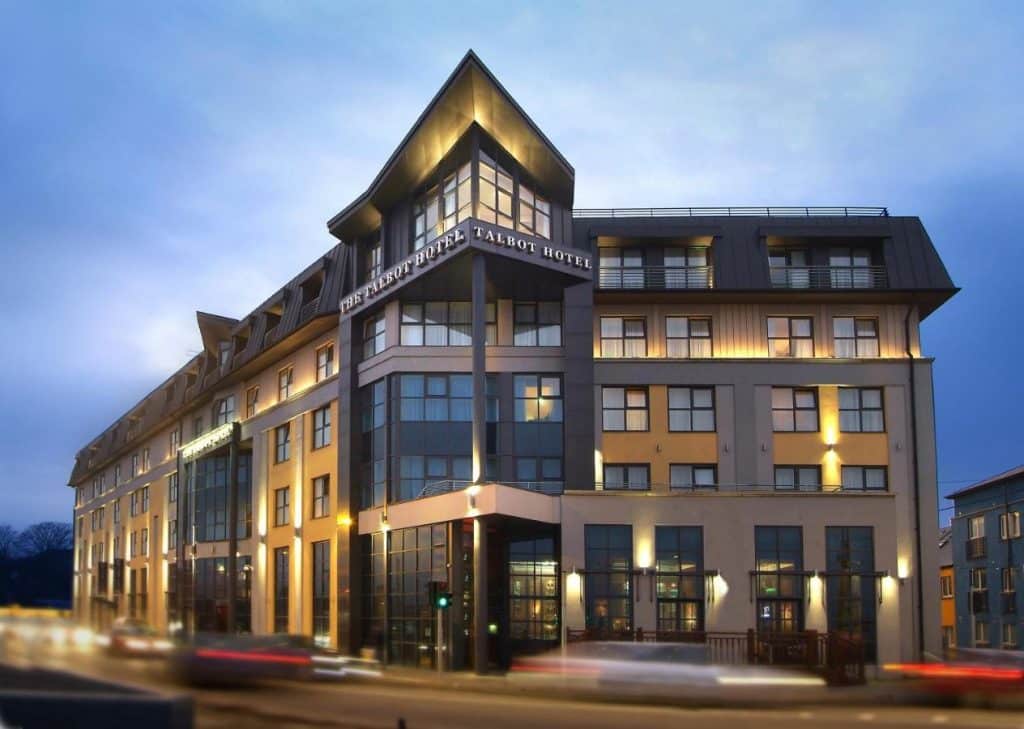 Get ahead of the game with Atomize​

Save hours on price optimization and maximize your revenue potential.
Book a Demo