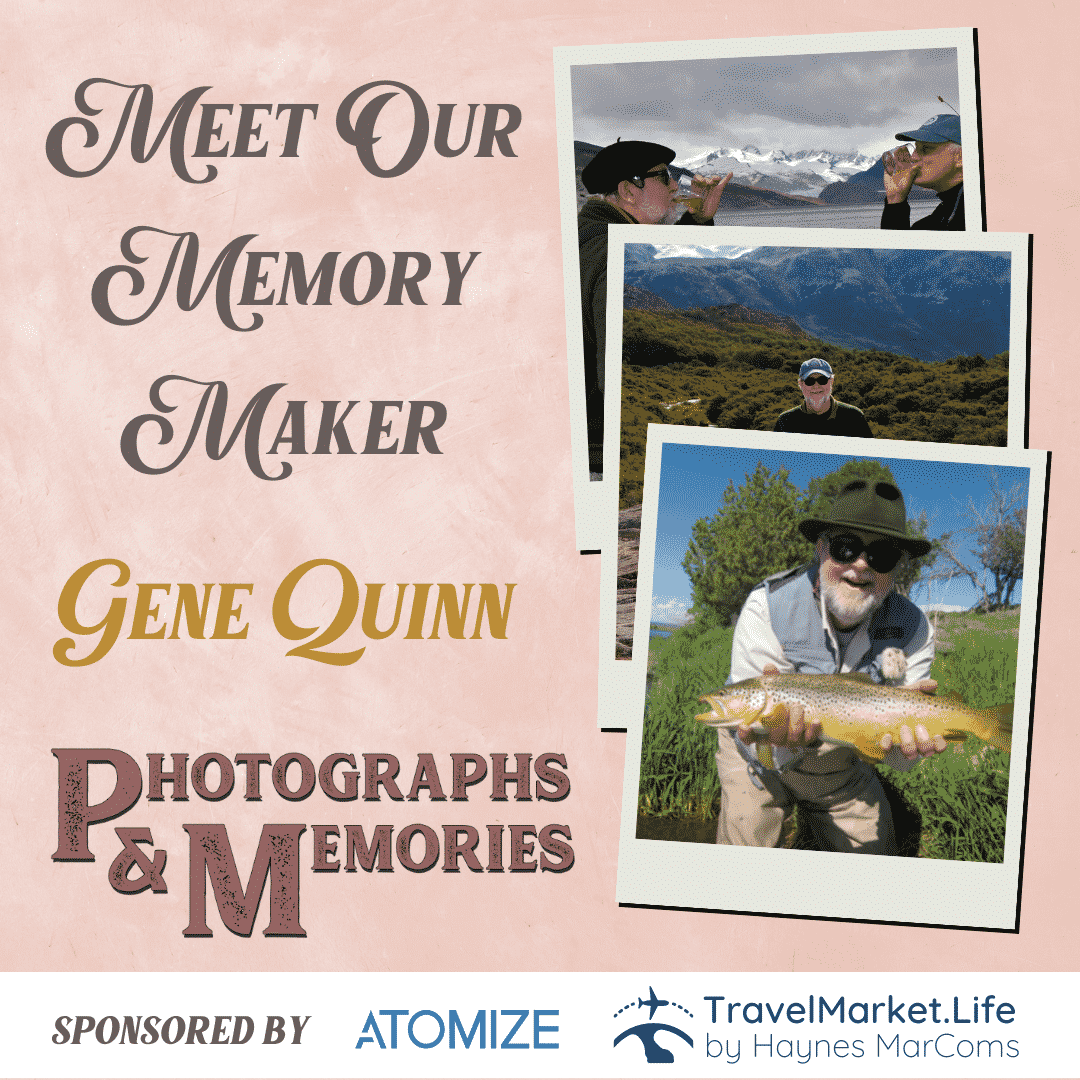 Life has a funny way of teaching us, and for our first Memory Maker key life lessons have been learned through fishing and travel. Spending 200 days in the year 2000 fishing, Gene Quinn soon learnt the peace of mind of being in a place larger than him, realising the environment is on top of man-kind. This maverick and late-blooming entrepreneur shares how his life changed when he met Philip Wolf.

In the first episode of our new series Photographs and Memories, Gene shares his life and travel experiences through three photographs and a souvenir of the places that have influenced him.

Starting out as a sports journalist to becoming an entrepreneur at 50 after a career in digital media, we hear his tales of travelling Patagonia, exploring glaciers and hiking trails to the tip of America as the conclusion of a 12-year journey.

From the Chicago Tribune to Viacom, the sale of Phocuswright and forming Confluence Partners, Gene has had an illustrious career. Best known as the co-founder of Tnooz (now PhocusWire) in 2009, he pays homage to friend and mentor – Philip Wolf:

“He was one of the first forecasters of what digital travel was going to be in the late 1980s.”

Listen to his tales of trout fishing, building a school in Malawi, working across multiple industries and his admiration of astronauts and nautical explorers, plus how he lost three toenails. Gene reminds us that when it comes to travel;

“Don’t pick one favourite place, pick one you don’t know and go learn.”

Our Memory Makers choose three photographs and a treasured souvenir of places or people from their travels. The four represent moments of particular importance to them, whether personally or professionally. They take us on a journey, reflecting on the significance of a specific moment in time, the sentiment of the period, and what was going on in the world around us.

For more episodes and details of the series Photographs & Memories, visit > 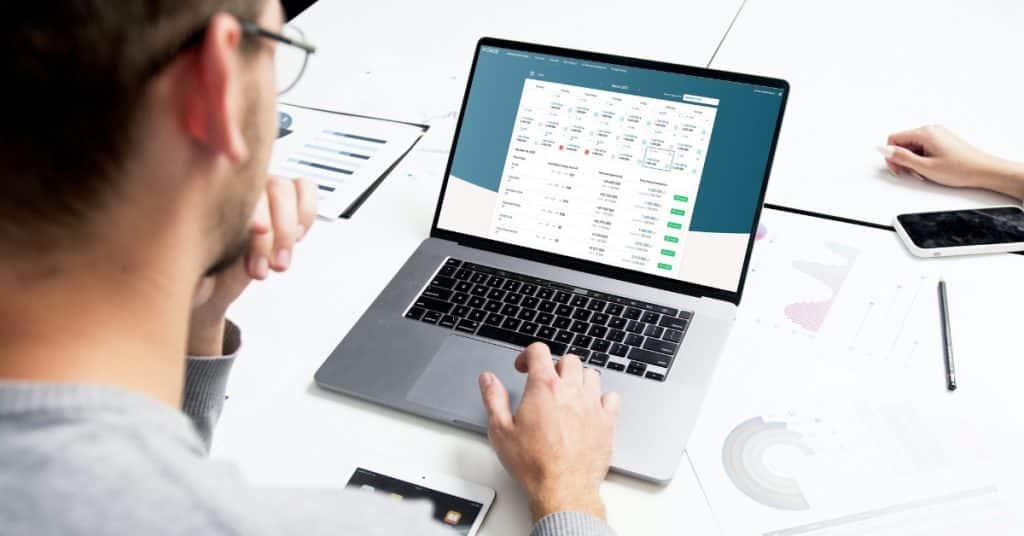 In recent years, the development of AI and automation for hotels has been a game-changer for the industry. It gave hotels the ability to review 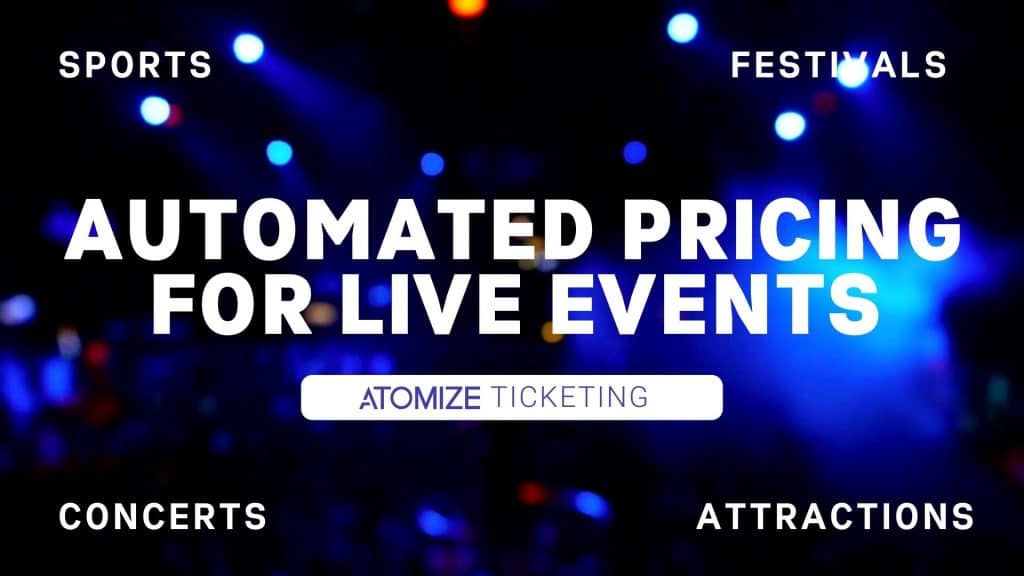 Atomize delivers a cloud-based software, “Software as a Service (SaaS)”, in the form of a Revenue Management System to the hotel industry. Atomize software optimizes

Are you our next Full Stack Engineer?

Are you our next Data Scientist?

Are you our next Full Stack Engineer?

Are you our next Data Scientist?