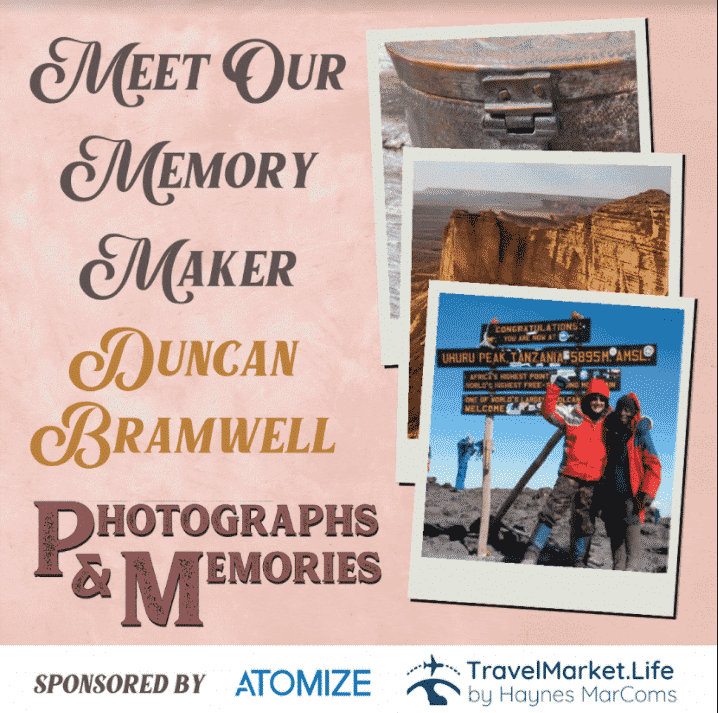 Photographs & Memories – Duncan Bramwell: Gaming up to be the best hotelier

Son of a hotel inspector, our next Memory Maker was dragged around presidential suites, chauffeured by limousine as a child before joining Cape Town Hotel School founded by his father. Born in Zambia, raised in South Africa, and now living in the UK, Duncan Bramwell had embarked on a travel adventure on graduation when he decided he would return for six months.

After experiencing the delights of continental Europe, he soon found a job as a Night Manager in a Central London 5* hotel. Duncan married, had children, and became an independent consultant in 2004.

Duncan tells us of his trip to the End of the World, where he frequently reminds himself how fortunate he has been in his career to travel and experience the challenges that went with it.

For this episode’s Memory Maker, he believes.

“We should strive to be the best at whatever we choose to be. That’s what counts, be the best”

Find out the reason why he was carrying four baby rhino bottles, why Madagascar is on his bucket list, and what came from a conversation with an old man in Egypt. 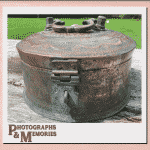 Our Memory Makers choose three photographs and a treasured souvenir of places or people from their travels. The four represent moments of particular importance to them, whether personally or professionally. They take us on a journey, reflecting on the significance of a specific moment in time, the sentiment of the period, and what was going on in the world around us.

For more episodes and details of the series Photographs & Memories, visit >

Gothenburg, 27 May 2021: On May 19  the first episode of the bi-weekly Photographs & Memories podcast series by Atomize… 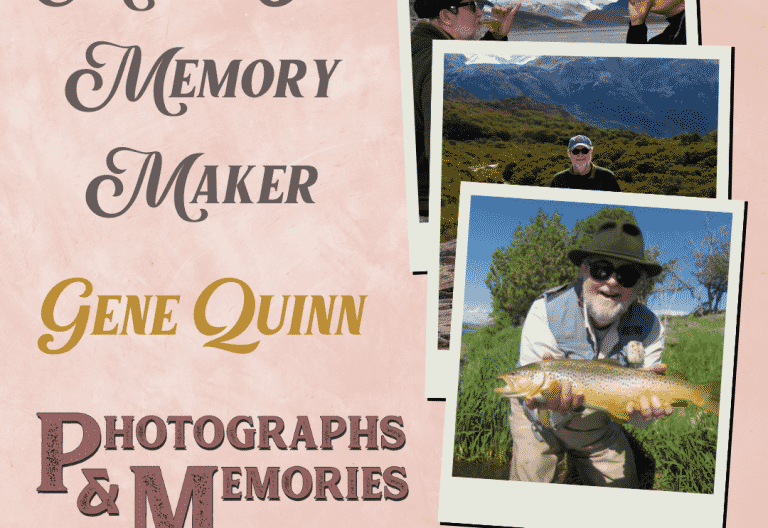 Life has a funny way of teaching us, and for our first Memory Maker key life lessons have been learned…

An outdoor enthusiast with a penchant for giving extreme sports a go, our next Memory Maker landed in travel and…