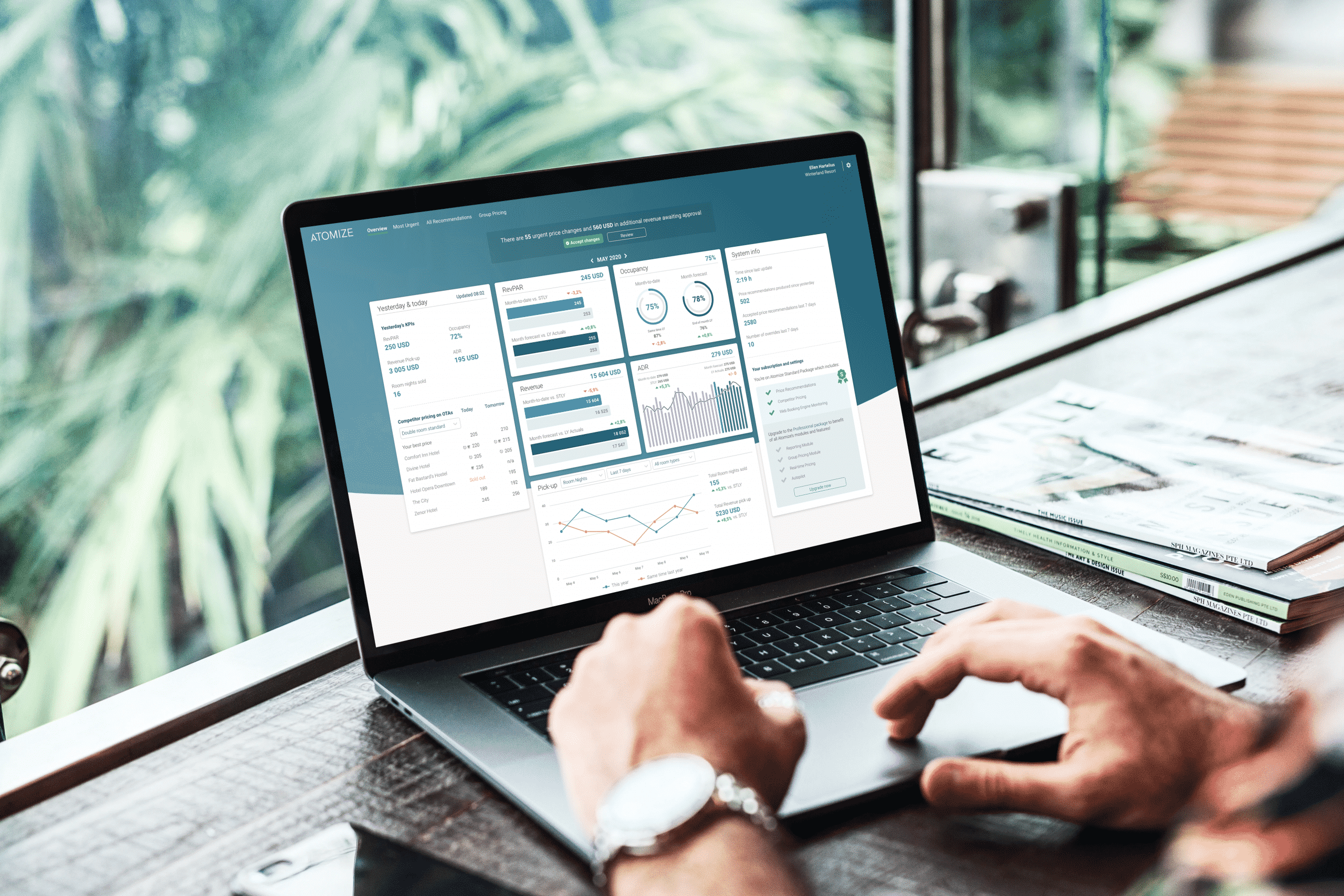 Learn how to measure your hotel's success in the best way

Learn how to measure your hotel’s success in the best way and what you should think about when measuring RevPAR.

How do I measure hotel success?

Perhaps the most important metric, RevPAR Index measures a hotel’s revenue versus its defined competitors in the market. If every hotel in the market sees revenue increases, RevPAR Index will show a hotel how its revenue has changed in comparison with the comp set.

What should I think about when measuring RevPAR?

Another important factor is seasonality. Compared to its competitors, each hotel has its strong and weak seasons. Hence, it is important to compare with the same period from the previous year.

Learn more about some of Atomize customer case studies here 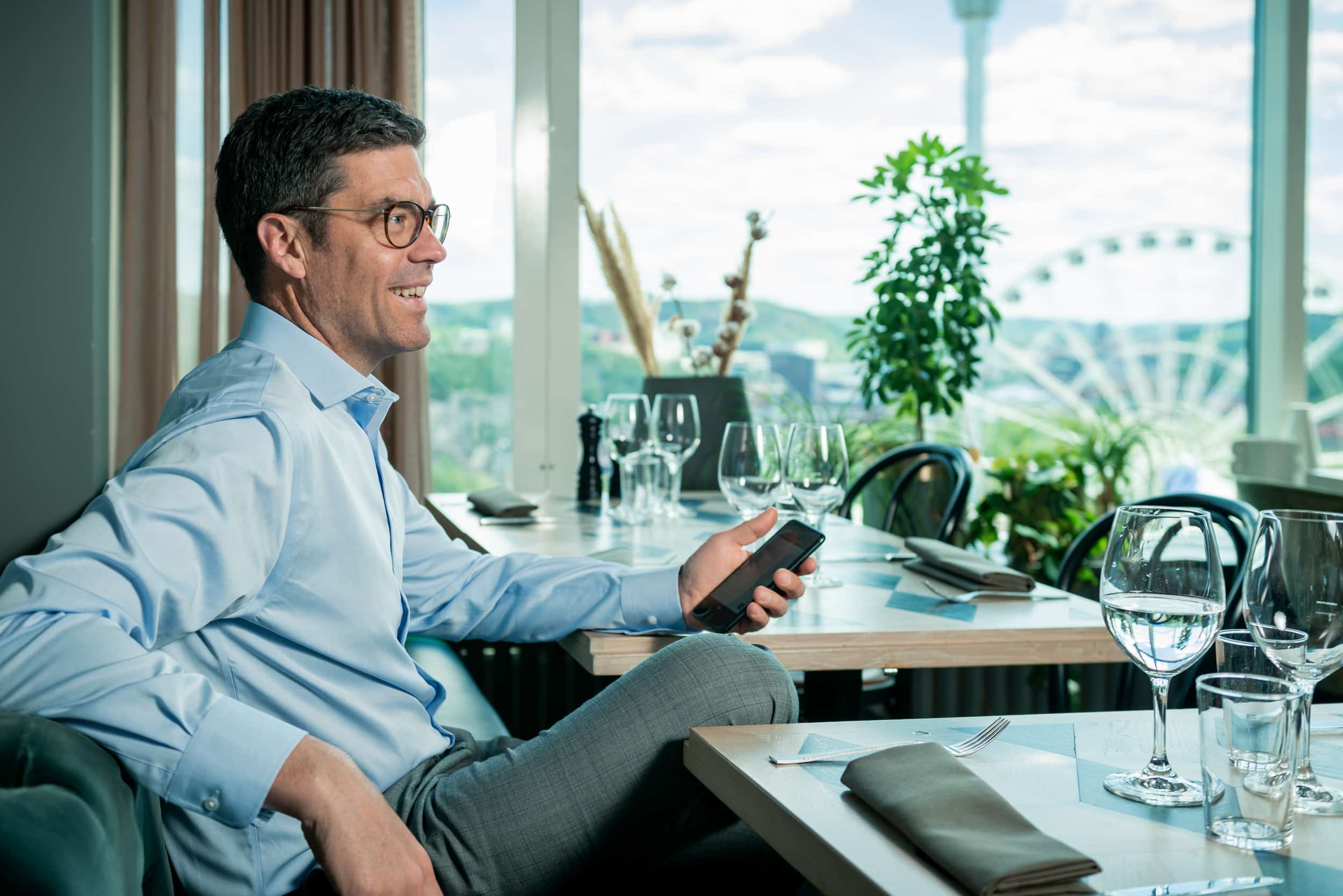 “Atomize has proven themselves to be able to output price recommendations that we highly trust. ”

We are very impressed with what Atomize offers in terms of technical competence, agility, responsiveness, and overall delivery.

Get ahead of the game with Atomize

Save hours on price optimization and maximize your revenue potential